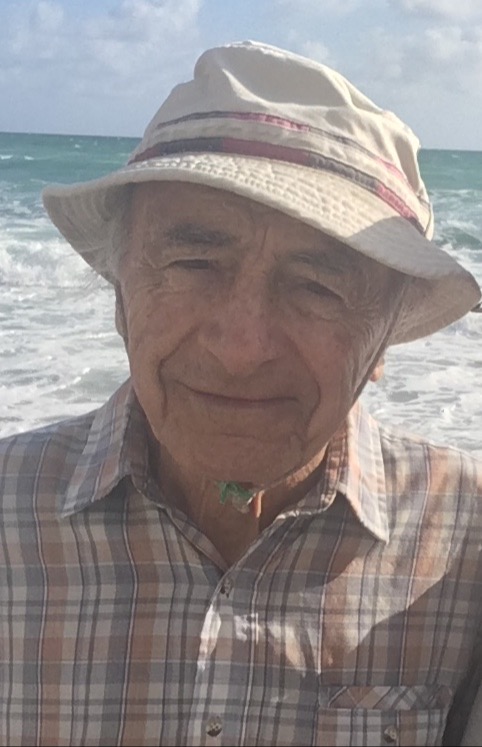 Saul Wider, 91, died surrounded by loved ones at his home in Springfield, Delaware County, PA, on Monday, June 27, 2022.

He was born the first son to Philip and Lillian Wider on November 26th, 1930, in Manhattan, NY, then raised in the Bronx and Bay Shore, Long Island.  Over six years later his younger brother Jerry was born.

Saul married his wife and life partner Joan Wider on August 20th, 1967 and they had two children - Philip and Eve.

On May 1st, 1951, in response to the draft for the Korean War, Saul claimed conscientious objection status on Jewish religious grounds.  He spent 9 months (April 1954 - January 1955) at Danbury Federal Correctional Institution, Danbury, CT.  For the rest of his life, he was an advocate for peace and justice, belonging to SANE/Freeze and Physicians for Social Responsibility, and along with his wife (and inspiring his children) marching against war, gun violence, corporate greed and poverty, and for universal healthcare and other progressive causes.

Saul graduated from Michigan State University with an M.S. in physiology on December 11, 1956.  He graduated from medical school at the University of Basel, in Basel, Switzerland in November of 1962.  He did medical residencies at DeGoesbriand Memorial Hospital, Burlington, VT, Boston Children's Hospital, Johns Hopkins Children's Center in Baltimore and the Children's Hospital of Philadelphia.  He received his license to practice medicine in Pennsylvania on July 1, 1965.

On July 19, 1966 Saul established a pediatric practice caring for infants and children in Springfield, Delaware County, PA and retired after 30 years of service in December, 1996.  Among his many duties, he volunteered as a physician at a Head Start in West Philadelphia, saw patients at Delaware County Memorial Hospital, Haverford Hospital, Riddle Memorial Hospital and Taylor Hospital, and advised family and friends at times of need.

In his retirement he studied world history and etymology, took up cooking and was fond of traveling and taking long walks in nature and on the beach with his beloved wife and life partner.

Saul was a loving and caring husband and father. He was a determined and religious man, who lived a principled and simple life, and was generous with his advice and love.

He is survived by his wife Joan, his children Philip and Eve, their spouses Alix and Scott, his brother and sister-in-law Jerry and Barbara, and his nephews and nieces Todd (and Lori), Jedd (and Danielle) and Jena (and Erez).

In honor of his memory, the family requests in lieu of flowers, please make donations to any of the following organizations:
- Center on Conscience & War
- Physicians for Social Responsibility PA
- CeaseFirePA
- HIAS (support for refugees)
- Put People First! PA (Healthcare Is a Human Right!)

The below message comes with this website.  It can not be removed.  PLEASE DO NOT SEND FLOWERS!  The family requests donations be made in Saul's memory to any of the organizations listed above.

To order memorial trees or send flowers to the family in memory of SAUL WIDER, please visit our flower store.
Send a Sympathy Card