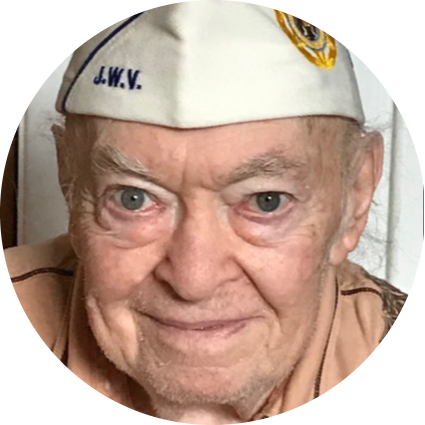 Born in Philadelphia in 1933. He grew up in the Strawberry Mansion section of the city along with two siblings, Jay and Danny. He was a lifelong resident of the Philadelphia/ South Jersey area and lived in Northeast Philadelphia for the previous 35 years.

He attended Philadelphia public schools and graduated from Northeast High School. He attended secondary education at Temple University garnering a bachelor’s degree in Journalism and a master’s degree plus 30 hours in Education.

He served as an Army Commander during the post Korean war campaign until 1955. He continued his service in the Army Reserve until 1961. He was decorated with the National Defense Service Medal.

In Lieu of flowers, Contributions in his memory can be made to:

To order memorial trees or send flowers to the family in memory of Sanford Silver, please visit our flower store.