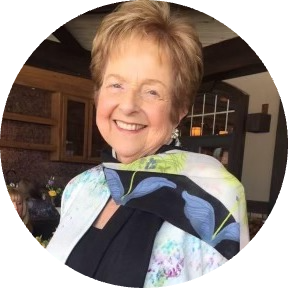 Rhoda M Coben, 88, co-founder of Creative Alternatives for Women and Executive Placement Consultant for the Center for Career Services at Jewish Employment and Vocational Services (JEVS) passed away at her home Wednesday in Philadelphia, Pennsylvania.

Rhoda was born and raised in Jersey City, New Jersey and was the first women in her family to graduate from College from New York University in 1955. In the late 1970’s, she co-founded a non-profit organization Creative Alternatives for Women. This concept was well ahead of its time and relevant in today’s world. The program provided women who had been out of the job market or needed a career change find new career paths, internships and high-level jobs. After their sixth year, over 200 women had completed the program with a 70% job placement rate. Years later, the organization counseled men as well . Rhoda was quoted stating, “To ignore men was discrimatory”.

A livestream of the service can be viewed by clicking here: https://view.oneroomstreaming.com/authorise.php?k=1666226256214495

Contributions in Rhoda’s memory may be made to charities of the donor’s choice.

To order memorial trees or send flowers to the family in memory of Rhoda M. Coben, please visit our flower store.