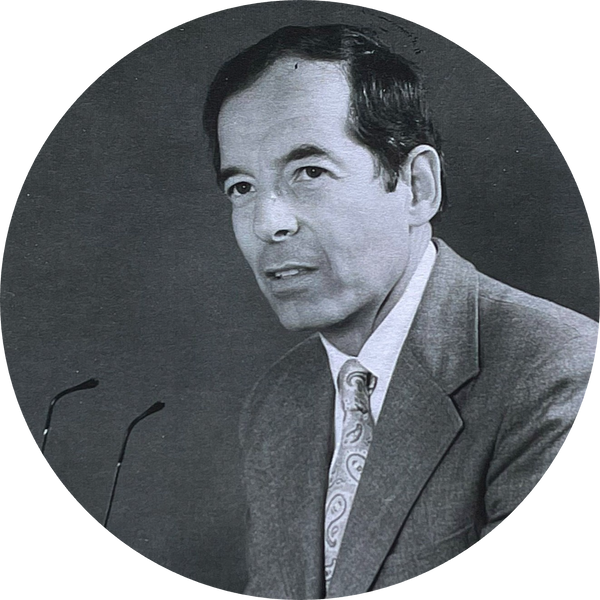 Paul Frank, passed away peacefully on August 7th, 2022 surrounded by his family. Paul, beloved husband of the late Ruthie (nee. Leibowitz) was born 1931 in Philadelphia, attended Overbrook High School and received a three-year scholarship to The University of Pennsylvania.  He was accepted to Jefferson Medical College after three years at Penn and then completed a residency in Ophthalmology. He also completed a year of graduate work at the University of Pennsylvania.

Dr. Frank joined the staff of Abington Jefferson Memorial Hospital and Wills Eye Hospital and served as Chief of Ophthalmology at Abington for seventeen years. His brother, Robert, and he formed a large group practice, including retina, glaucoma, corneal and ocular plastic surgeons with offices in Hatboro and Abington, PA.

A very devoted physician, well-liked, and respected by his patients and staff, he was frequently consulted by his friends and former patients. His group was the first at Abington to perform no stitch, no patch injection centered surgery.

He was proud to have been selected to do the cataract surgery on three of the department head ophthalmologists on the staff.  He was also the first person to serve as both President of the Ophthalmic Club of Philadelphia and the Intercounty Ophthalmological Society.  His memberships included the Fellow of the American College of Surgeons and 60 years with the College of Physicians of Philadelphia.

In September 1960, Paul met Ruthie at a friend’s wedding in Allentown, PA, and it was love at first sight.  They dated and in November, the night John Kennedy was elected President, became engaged and then married in the Yorktown Hotel on March 25, 1961.

Paul and Ruthie shared a long and wonderful 60 years together and enjoyed many similar pursuits, including reading, theater, travel, tennis, golf and partnering together to become Silver Life Master bridge players. They were best friends, soulmates, and partners for life. Paul and Ruthie enjoyed American and foreign films and took many film courses. They traveled extensively in Europe and Asia and many parts of the United States. And, of course, New York City was a favorite destination for Broadway, museums, and a gathering place for their family.

Paul is also survived by his brothers, Martin and Robert. Martin was Chief Cardiologist at Abington and both were good role models and mentors. He missed his twin sister, Ruth, an accomplished artist, who passed away a few years ago.

Those who knew Paul appreciated his fierce intellect, his sense of humor, the twinkle in his eye as he was about to tell a joke, and his loyalty to his family and friends. Paul maintained a close-knit group of friends and enjoyed his Monday night tennis and duplicate bridge games for more than 28 years.

To order memorial trees or send flowers to the family in memory of Dr. Paul Frank, please visit our flower store.