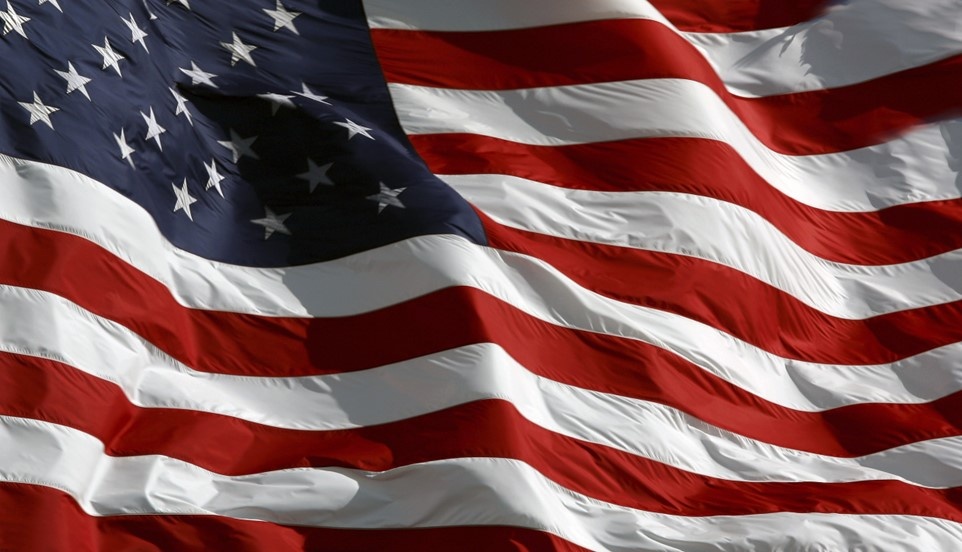 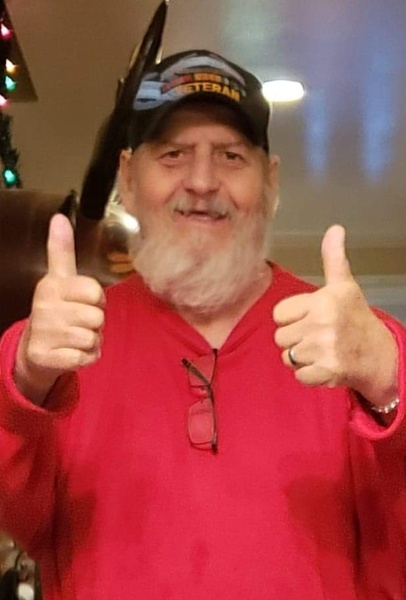 Norman Edward Sugarman, age 76, a Vietnam Veteran whose job in the Army was to train dogs to look for land mines, passed away May 20, 2022, from complications which were service related.

Born in Philadelphia to Leona and Albert Sugarman, he was the youngest of four children. In 1975 he married Ilene Lipschutz and they had two children, Frank and Lance. He was also blessed with two grandchildren Cooper and Paisley from his youngest son Lance and his wife Blair.

Norman’s first job was with a company named Alfred Angelo. He started off in data processing and worked his way up to management. This job lasted for 25 years. After the company relocated, he worked for various other companies. Norman was always a good provider.

He was an exceptionally remarkable man, and his strength was unbelievable. He loved his family, sister, and grandchildren with all his heart.  He is an angel up In Heaven. His bravery is to be rewarded. No words can express the love and respect your family has for you! Now you can finally rest in peace. You will never be forgotten!!

Norman is survived by his loving wife Ilene, sons Frank and Lance (Blair), sister Carol (Joel) Fleisher and grandchildren Cooper and Paisley. He was predeceased by his brothers Lowell and Donald.

To order memorial trees or send flowers to the family in memory of NORMAN SUGARMAN, please visit our flower store.