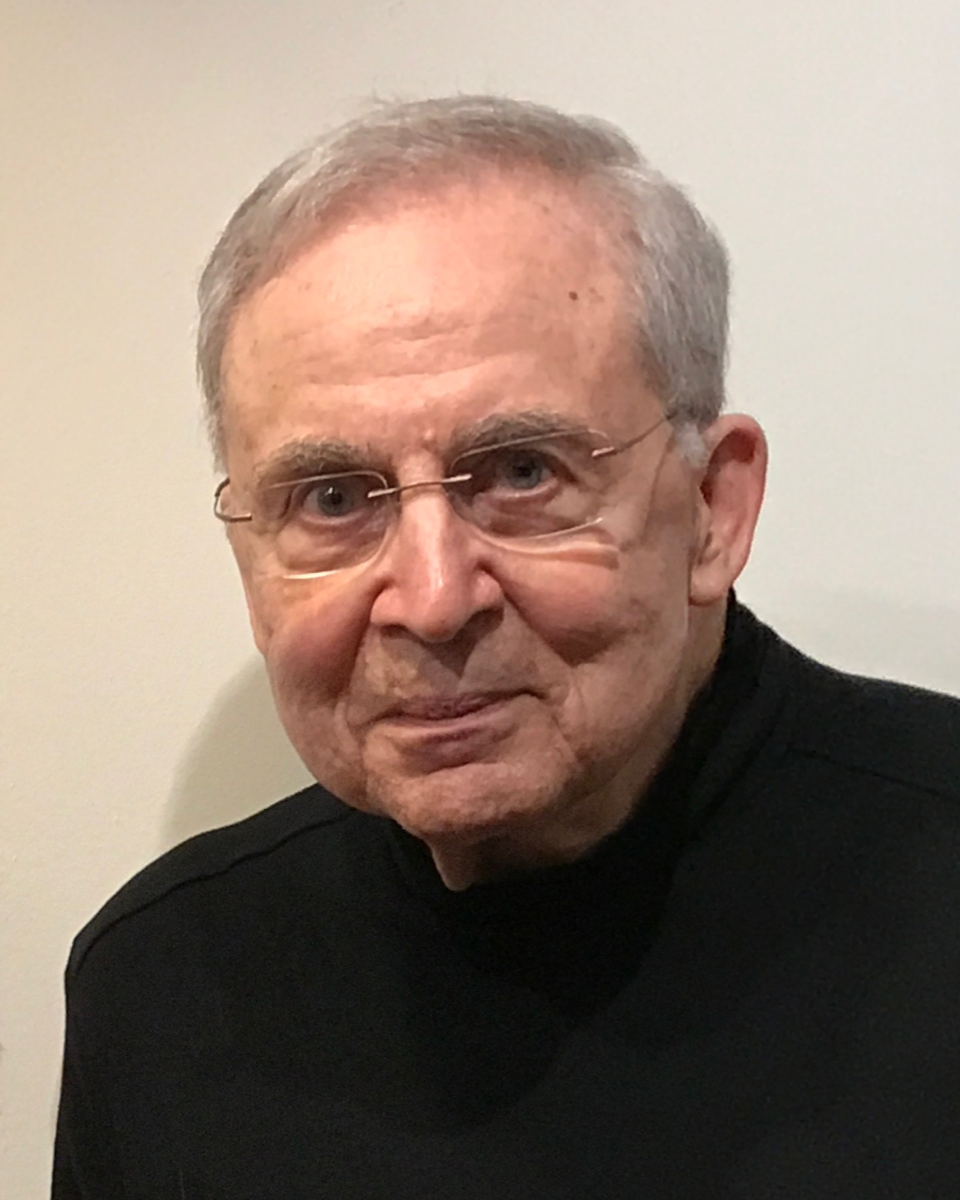 Michael A. “Mike” Nathan died peacefully at home in Princeton, New Jersey on
November 14, 2022, with his loving wife at his side. He was 83 years old.
Born in Philadelphia to Frances and Abraham, Mike moved to Longport, New Jersey and
discovered his love of the ocean, returning to the same beaches throughout his life with family
and friends. He attended Atlantic City High School, where he leveraged his 6’3” stature and ably
represented his school on a highly competitive basketball team. He obtained his bachelor’s and
master’s degrees in civil engineering at Drexel University, where he could outjump a 6’6” center
playing for his fraternity Sigma Alpha Mu. It was at Drexel that Mike met Judy (née Schwartz),
the love of his life, with whom he would be married for 61 years.
Having completed ROTC in college, Mike joined the U.S. Army Corps of Engineers, and
the newlyweds moved to Fort Bragg, North Carolina. Following completion of his service, Judy
and Mike settled in the Philadelphia area where they raised their two children, Phyllis and David.
Mike’s long and constructive career in civil engineering took him around the mid-Atlantic
states as a senior associate at A.G. Lichtenstein and Associates. He loved to walk the high
steel, having worked on the construction of the famed Philadelphian Apartments while in
Drexel’s co-op program. Mike’s other pleasures included his youth as a ham radio operator, and
his lifelong passion for photography.
Nothing gave Mike greater satisfaction than time with his four grandchildren, who spent
many warm summer days at their Bubbie and Pop-Pop’s beach house in Longport. Before and
during retirement, Judy and Mike traveled around North America and the rest of the world on
many happy adventures together, sometimes bringing their kids and grandkids along to share
the experiences.
Settling down in the midst of his inspiring decades-long fight against Parkinson’s
disease, Mike graced his family, friends, neighbors, and health care providers with many works
of art he created through his mastery of digital photography and Photoshop.
Mike is survived by his wife Judy, sister Judy Burton, daughter Phyllis Kaufman (Jay),
son David Nathan (Karen), and grandchildren Alec, Mia, Eli, and Sophie. Relatives and friends
are invited to funeral services on Wednesday, November 16th at 2:00 pm at Shalom Memorial
Park Mausoleum, 3573 Pine Road Huntingdon Valley, Pennsylvania 19006.
Contributions may be made in his memory to the Michael J. Fox Foundation for
Parkinson’s Research (michaeljfox.org).

To order memorial trees or send flowers to the family in memory of Michael Nathan, please visit our flower store.