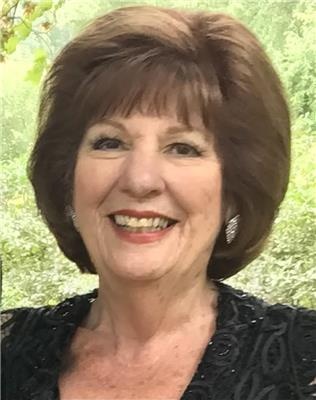 The family is saddened to announce the passing of Marilyn Adelman , 87 (or older than 21 as she would say), on January 13, 2022 after a long brave fight with lung cancer. Marilyn formerly of Philadelphia and Warminster PA, dedicated her entire life to her family and brought joy to everyone she encountered.

Professionally, Marilyn worked in bookkeeping, and ran a business with her husband, Irvin. When she was able to, she retired to focus on her family, which was always the most important thing to her. Describing Marilyn as a loving mother, grandmother or great grandmother just isn't enough. Marilyn cherished her time with her grandchildren and great grandchildren more than anything. She was always the one that they went to for a hug, song, partner in crime, or an advocate. The summers that her family spent down the shore were always her favorite. She thrived in the chaos of a house filled with loud young children. Once the madness dissipated, she could be found with a good book, candy, or a cocktail.

She is survived by her husband of nearly 69 years, Irvin; daughters Janice (Larry) Strug and Lisa (Robert ) Aberman; granddaughter Lindsay (Jesse) Emple; grandsons Michael (Kelley) Strug, Harry (Danielle) Aberman, and Zachary Aberman; and great-grandsons David and Joseph Emple. She was also the loving grandmother to the late Eric Aberman She was adored by her family and will be so sorely missed.