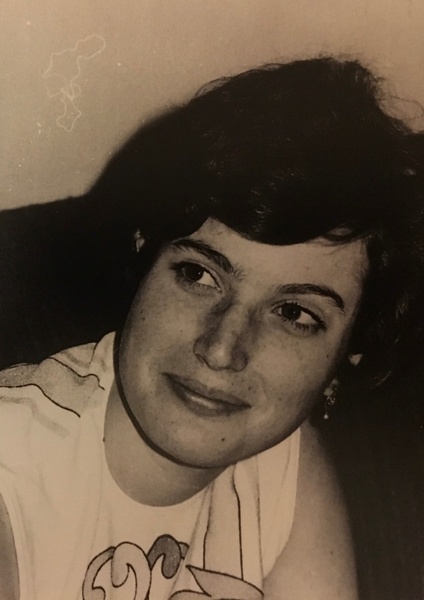 Lynn Liss (nee Levinson) passed away on July 22, 2022, in Philadelphia.  She was born on April 7, 1945 in the Bronx, New York.  Her father, Nathan, distributed newspapers for The New York Times, and her mother, Sylvia (Garber), was a homemaker.  Lynn was preceded in death by her parents and brother, Larry (Sharon).  She is survived by her husband, Sheldon, and children, Rachel and Joshua (Nicole).

Although she was raised in the Bronx, Lynn always made a point to say she did not grow up a New York Yankees fan.  She and her family (with the exception of an aunt) rooted for the New York Giants and continued to do so even after the team moved to San Francisco.  Growing up, she was surrounded by a large and loving family, enjoyed everything that New York City had to offer, and attended many Broadway shows with her aunts.

Lynn graduated from Walton High School and Hunter College, where she belonged to the Sigma Delta Tau sorority.  Following graduation, she joined Volunteers in Service to America, sometimes referred to as the “domestic Peace Corps,” and moved to Philadelphia to work on a bail reform project.  While in Philadelphia, she met Sheldon on a blind date, they married in 1967.

Lynn and Sheldon welcomed their twins, Rachel and Joshua, in 1970.  Lynn was a homemaker until they entered middle school.  She reentered the workforce as a procurement officer for the Defense Industrial Supply Center, which managed industrial hardware for the military and other federal agencies.  She worked there for more than 20 years until she retired.

As longtime members of Ohev Shalom of Bucks County, Lynn and Sheldon enjoyed being part of a warm and supportive community.  Following her children’s B’nai Mitzvah, Lynn studied the Torah in an Adult Bat Mitzvah class and had the honor of ascending the bimah.

Through the years, Lynn enjoyed travelling with Sheldon and they visited many countries in Europe, the United Kingdom (their favorite, which they visited multiple times), Israel, and Egypt.

Lynn was an avid collector of arts and crafts and enjoyed being surrounded by them at home.  If you were asked to name something that will be remembered about Lynn, it surely would be her signature purple hair, her favorite color.  Although she didn’t enjoy cooking, she always volunteered to make matzo brei, a favorite family dish, for the Jewish holidays.

In retirement, Lynn and Sheldon volunteered for several organizations, including the Coalition Against Hunger and the National Constitution Center.  In 2016, they were recognized for their service by the Coalition with the “Community Partner Against Hunger Award.”  If you feel so moved, please consider supporting the Coalition (https://hungercoalition.salsalabs.org/give/index.html), whose mission meant so much to her.

At Lynn’s request, there will be no funeral or memorial service.
To order memorial trees or send flowers to the family in memory of Lynn Liss, please visit our flower store.