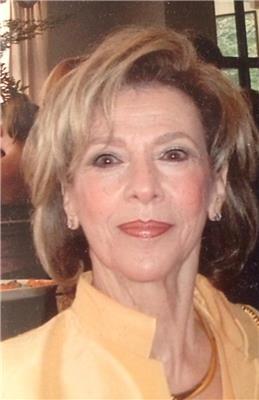 The family grew up in Wynnefield, Philadelphia. Lois developed a love for music and singing passed down from her father who played the saxophone.
As a young teenager Lois's favorite home was in Los Angeles, California. She always spoke of the "stars" signing her famous autograph book. The family boxer, Barry, was a joy to Lois.

Lois married Irv Freemer just one month shy of her 18th birthday. Soon after, Irv entered the US Army. Lois didn't miss a day writing letters. Lois was featured in the newspaper's "Nod to pretty working girls where they stated; " She's a shade under five feet-but makes up for it with a large personality". Lois and Irv were married for 53 years.
Lois had multiple jobs throughout her life. She was a medical secretary for five doctors at Jefferson Hospital, executive assistant at a steel scrap company, in addition to working at a real estate company, just to name a few. Lois enjoyed her years living at the Samuel Green House with many friends. Lois's passion in her life was her family and watching her grandchildren grow up. Lois will be greatly missed.