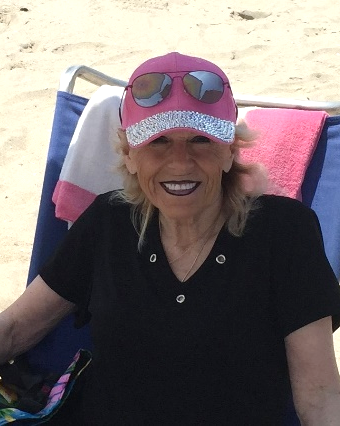 Together they built a life full of joy, laughter, and family.  While raising 3 children, Judy embarked on a 35-year career at Planned Parenthood, where she served in multiple roles. In later years, Judy’s true joy was spending time with her grandchildren whether at home, vacations, or along with Norman cheering them on at the fields.  For over a decade, Judy was a Judge of Elections and was a passionate advocate of the “get out the vote” movement.  Along her journey she became more involved with Fox Chase Cancer Center; and more recently became a peer counselor in the Patient-2-Patient network and as recent as a few weeks ago was still counseling new cancer patients on ways to cope and live with cancer.  Wherever Judy’s path took her, she touched many lives and will be lovingly remembered by so many.

There will be a private funeral service on Friday, September 16th. Shiva will be observed Saturday evening at the residence of Bruce & Jodi Hurowitz. Contributions in her memory can be made to Fox Chase Cancer Center, foxchase.org.