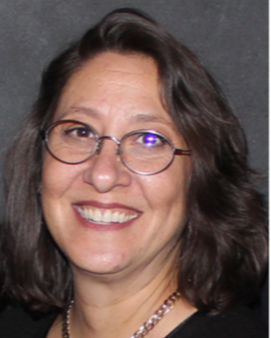 55 of Penn Valley, Pennsylvania, passed on August 17, 2022. Jennifer Beth Glickman was born on September 03, 1966. She attended Lower Merion High School (class 1984) followed by George Washington University and Widener University School of Law. In 1984, Jennifer met her husband. Steven K. Steinmetz, at George Washington University. Jennifer was predeceased by her husband Steven Steinmetz, a lawyer at Day, Berry, and Howard in Hartford, CT. She is survived by her daughter Anaka, her son Scott, and her mother Allison Glickman. In addition, she is survived by her brother Kevon (Susan), and her sister Susan Blatt (Bruce). She leaves behind her mother-in-law Marilyn Steinmetz of Baltimore and brother-in-law Jay Steinmetz of Baltimore. Nephews and nieces include Sam and Spencer Steinmetz, Jake, Luke, and Cody Glickman, Nick Blatt and Zoe Blatt Donnelly, Zach Djanikian and pre-deceased by Jesse Blatt. Jennifer was loved by many and will be remembered for her unlimited kindness, intelligence, and uniquely-Jenny sense of humor. No funeral will be held, however, per her request, donations may be made in her honor to Planned Parenthood.

To order memorial trees or send flowers to the family in memory of Jennifer Steinmetz, please visit our flower store.