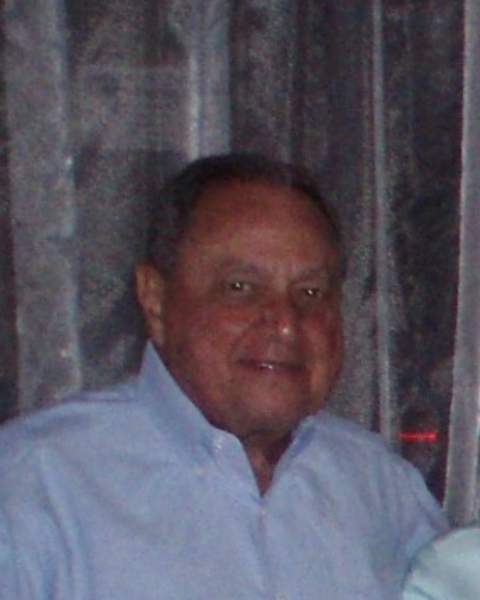 of Philadelphia, PA, passed away at his home in Delray Beach, FL after a brief illness, a few weeks short of his 99th birthday., Herb was born on September 7th, 1923 to Dora and Meyer Victor in Philadelphia, PA. and graduated from West Philadelphia High School. He served on the front lines with the 44th Infantry Division from Normandy to Germany during WWII. Herb came back to Philadelphia and graduated from the University of Pennsylvania in 1947. He earned his CPA and opened his own accounting firm and practiced for almost 20 years. He then joined the family electrical construction business in the 1960s for another 20 years. In the 1980s. he went into the real estate business and acquired his own portfolio of properties in Pennsylvania and New Jersey, which he managed until the last few months. He is well known throughout the business and real estate communities of Philadelphia and New Jersey. He was also involved in numerous philanthropic pursuits for decades and served as President of the JCC in Wynnewood in the 1970s.

While attending Penn, he met the love of his life, Phyllis Ford. They were married in 1948 after a proposal on a bench outside Irvine Auditorium. Herb and Phyllis went on to have two sons, Mark and Scott. The family grew with the addition of grandchildren, Heather, Brett, Kyle, Fiona and Skye. The next generation brought him great grandchildren Belle, Mia, Leila and Bennett.

Herb and Phyllis were avid travelers, still going on cruises into their 90s. They traveled around the world, but there was no happier place for Herb than on his balcony at night at 5000 Boardwalk in Ventnor. The sounds of the Atlantic Ocean lulled Herb to sleep over countless evenings. He also became a “snow bird” and started living in Boca Raton, Florida over 30 years ago and moved from one wonderful home to another, spending most of his time at Toscana in Highland Beach, and most recently Harbor’s Edge in Delray. For almost 75 years, theirs was a romance and marriage for the ages filled with love and commitment to each other.

Herb is survived by his wife, Phyllis; his sons Mark and Scott; his grandchildren Heather, Brett, Kyle, Fiona, and Skye; and his great-grandchildren Belle, Mia, Leila, and Bennett. The funeral service will be held graveside at Haym Solomon Memorial Park, in Frazer, PA on Wednesday, August 24th at 11am. Shiva will be held at the home of J.Scott Victor. In lieu of flowers, donations may be sent to JAFCO or the Jewish Federation of either Greater Philadelphia or South Palm Beach County.

To order memorial trees or send flowers to the family in memory of Herbert Victor, please visit our flower store.

Send a Sympathy Card
In memory of Herbert Victor, please consider making a donation to one of the following charities: