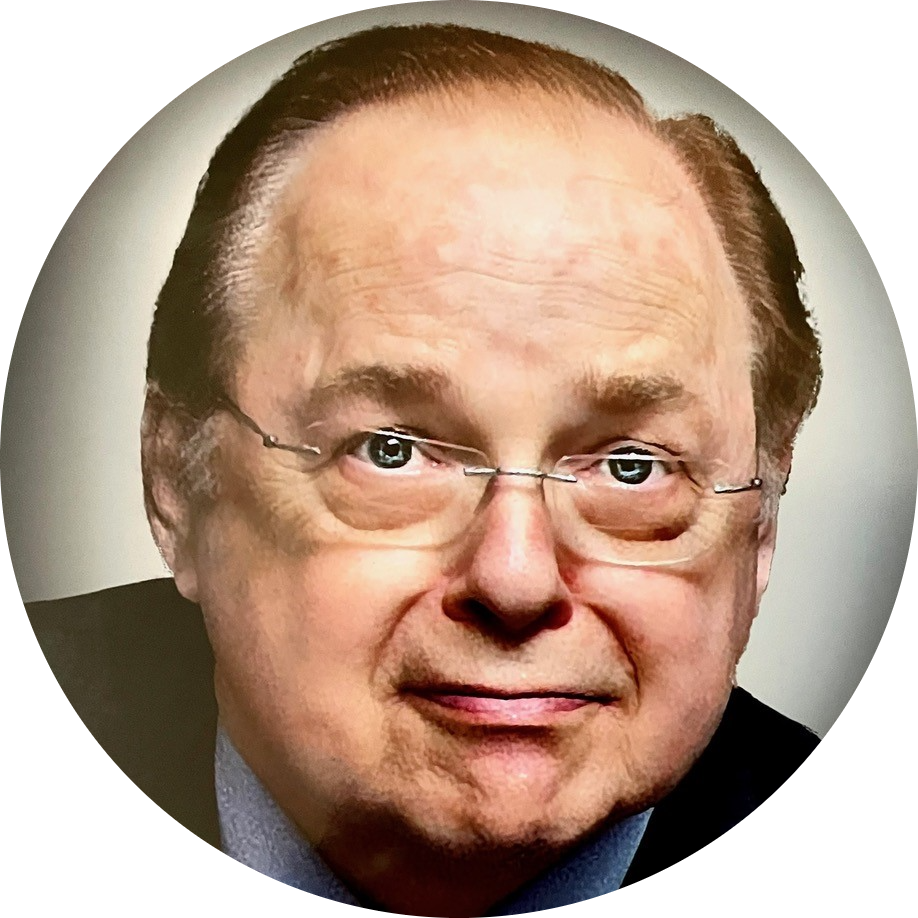 Gerald (Jerry) Schwartz of Jenkintown passed away peacefully at his residence on Sunday, June 12, 2022. He was 86 years old. Jerry was born in 1935 and majored in Business Administration at Drexel Institute of Technology. After his graduation in 1957, Jerry married the love of his life, Audrey Blaustin, and they moved to TX where he served in the US Army as a 2nd Lieutenant as part of his ROTC commitment. Upon his discharge from the Army, he joined his father Irving in the family business, Jerith Manufacturing Company.

Jerith produced aluminum storm windows, awnings and doors at the start, but in 1963, Jerry created a new type of fencing - aluminum ornamental fence. Until this time, all ornamental fences were made from iron or steel and prone to rust. This revolutionary product earned Jerith the “Residential Fence Product of the Year” award from the International Fence Industry Association (IFIA) the following year. Over the next 20 years, the business slowly grew until Irving retired in 1982.

At that time, Jerry began to advertise Jerith fences directly to home owners in magazines like Architectural Digest and Better Homes and Gardens. Those print ads led to increases of 20-30% in sales each year. Jerry’s son Bruce then joined the company a few years later and Jerith grew beyond their wildest dreams. Jerry figured that the market size for aluminum fences would not exceed $10 million, but by the time he retired in 1999, Jerith sales were more than double that. The “small” market he created is now estimated to be over $200 million.

As an acknowledgment of his contribution to the fence industry, Jerry Schwartz was enshrined in the American Fence Association (formerly the IFIA) Hall of Fame in 2008. Jerry’s fence legacy has saved countless young lives since the majority of aluminum fences are sold to enclose swimming pools, which prevent children from gaining unauthorized access to that dangerous area.

Jerry is survived by his son Bruce (Sheila) Schwartz, his son-in-law John Pazdera, his grandchildren Emily and Matthew Schwartz and Jesse and Sean Pazdera, and his sister Judy (Michael) Nathan. He was preceded in death by his wife Audrey in 2017 and his daughter Nancy in 2020. A funeral service will be held Thursday, June 16th at 10 AM at Roosevelt Memorial Park in Trevose, PA. There will be a luncheon at the Pazdera house following the service. The family has requested that donations be made to the Crohn’s & Colitis Foundation (www.crohnscolitisfoundation.org) in Jerry’s honor.