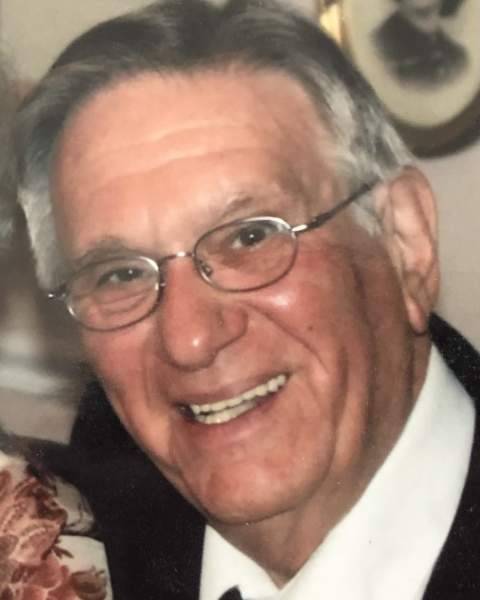 On Friday September 2nd Edwin Lorber passed away peacefully at the age of 94.  Edwin was born December 30th, 1927 to father Joseph Lorber and mother Rose (Cohn) Lorber. The youngest of three sons, Edwin was drafted to the United States Army and served World War II in the Pacific.  After The War, Edwin joined his father and brothers at the family business J. Lorber Company founded by his father in 1918. Edwin would eventually establish Lorber Development and become President of J. Lorber Company working alongside his family who continue to operate the company today.

Funeral services will be held on Wednesday September 7th at 11:30am at Goldsteins’ in Southampton PA. Burial will follow at Roosevelt Memorial Park and Shiva will be held at the residence of Steven and JoAnn Lorber Wednesday and Thursday evening.

In lieu of flowers, donations may be made to the Abramson Cancer Center. To view the Service via LiveStream see link below.

To order memorial trees or send flowers to the family in memory of Edwin Lorber, please visit our flower store.