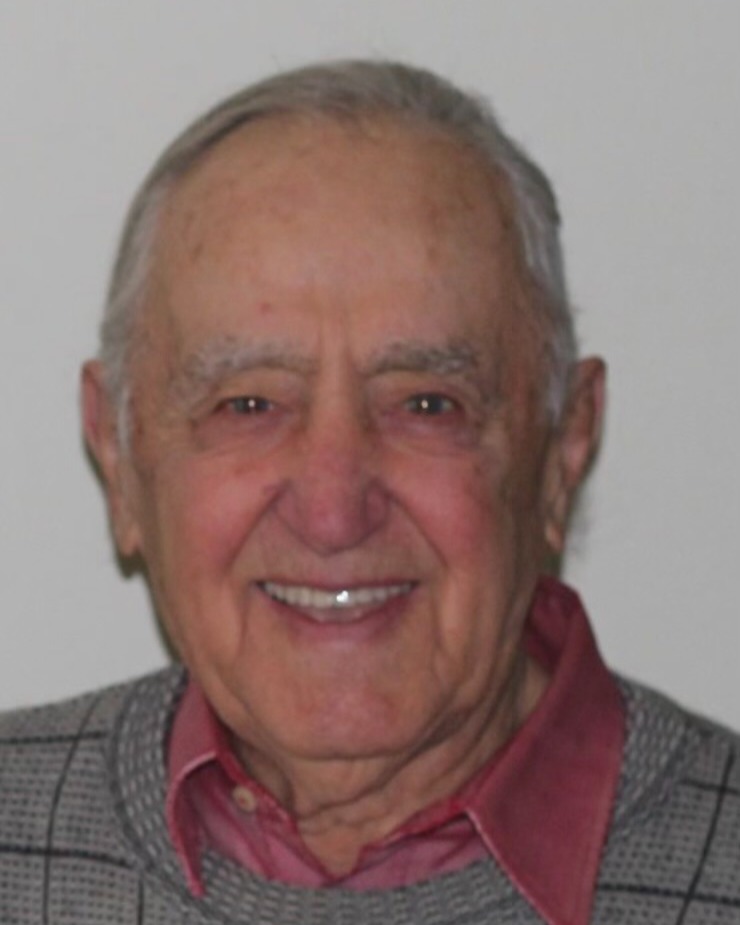 passed away peacefully at home in the presence of family on December 2, 2022. Daniel Francis Vitali (Dino) was born in Philadelphia, Pennsylvania on May 11, 1926, the third child born to Bernardo Vitali and Assunta Coccia Vitali, both from Ascoli Piceno, Italy.  He grew up on Porter Street in South Philly, where he was proud to say that he was one of the ‘Knothole Gang’, a group of youngsters who would watch baseball games at Shibe Park through a hole in the wooden fence. He helped his father and mother in their butcher/grocery store and learned various cuts of meat and sausage making.   He attended Edward W. Bok Technical School before enlisting in the U.S. Marine Corps during WWII.  As a Private First Class, he participated in action at Iwo Jima.  After the war, Daniel met Barbara Vickers in Philadelphia.  They married in 1949 and had seven children.  During his 35-year career as a police officer and sergeant with the Philadelphia Police Department, he worked in various precincts throughout the city.  He enjoyed his work and played on the police baseball team, where he was a pitcher, who could pitch left and right-handed and was known for his curveball.

Over 40 years after his retirement, he would own eight beloved boxers, seven named Max.  His other interests included cooking, fishing, baseball, reading, puns, and art. He was very talented at comically “touching up” people’s photos in newspapers and magazines. After his wife, Barbara, died in 2006, he continued to manage his home and daily activities. Daniel was beloved by his family and friends for his wit and sense of  humor.  He would travel the U.S. to visit his kids, grandchildren and great grandchildren. He is survived by his loving sister Mary Vitali DeAngelis along with: daughters-Susan Gloyd (Bill), Jeanette Ciccarello (Tony), Frances (Michele) and Linda, and sons-Dean, Victor and Anthony (Cindy); twelve grandchildren-Peter, Timothy and Matthew Gloyd; Philip and Laura Ciccarello; Nykko Vitali; Dean Jr. and Daniel Vitali; Alessandra, Christopher, Antonio and Carlo Vitali; eleven great grandchildren-Selah, Karis and Jaron Gloyd; Mason, Reagan and Russell Gloyd; Parker, Presley, and Payson Gloyd; Penelope and Adeline Ciccarello; and many loving nieces, nephews and extended family. Memorial services will be private.

To order memorial trees or send flowers to the family in memory of Daniel Francis Vitali, please visit our flower store.