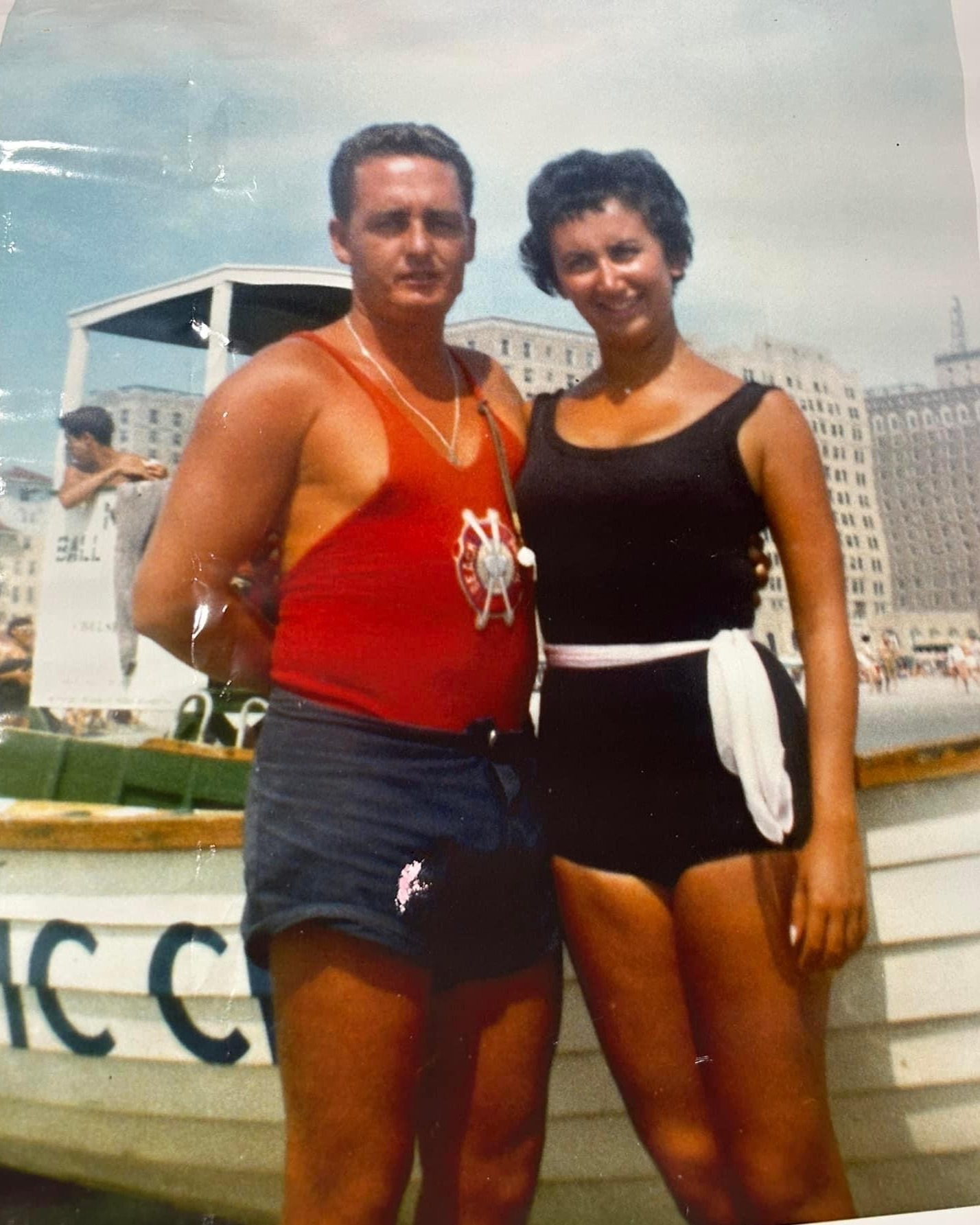 Carole Hartley, 89, born in South Philadelphia passed away on December 18, 2022. She was preceded in death by her sister, Pearl, and her parents; Joseph and Edna Freedman .She graduated from South Phila HS for Girls in 1952. In the summer of 1959, she rented a room with girl friends in Atlantic City, where she met and fell in love with a lifeguard on Brighton Ave “Stand Up Beach”, Mark. T. Hartley Jr. who was back from the USMC. They were married in 1960 and moved to an apartment in Mayfair. In 1963, they bought their first house in Parkwood Manor. In 1977, they moved to Woodlyn Crossings along with 3 other familie. She was a stay at home. The family loved the beach. They sent summers on Knights Ave and later Gladstone Ave in Margate. Then, her and Mark got to enjoy winters in Cape Canaveral with brother Paul.  When the kids grew, she returned to work at Wordsworth Academy and worked there for  20 years until retiring. They currently reside in Warwick. Her greatest love was being Bubbie to her grandchildren. She is survived by her husband of 62 years Mark T. Hartley, Jr., sons Scott, Ross (Cathy), Sean, and her grandchildren, Josh, Abby, Lea, and Brooke. Also, Paul  Hartley, Thomas Hartley, Linda Hartley and many close and dear friends.

To order memorial trees or send flowers to the family in memory of Carole Hartley, please visit our flower store.