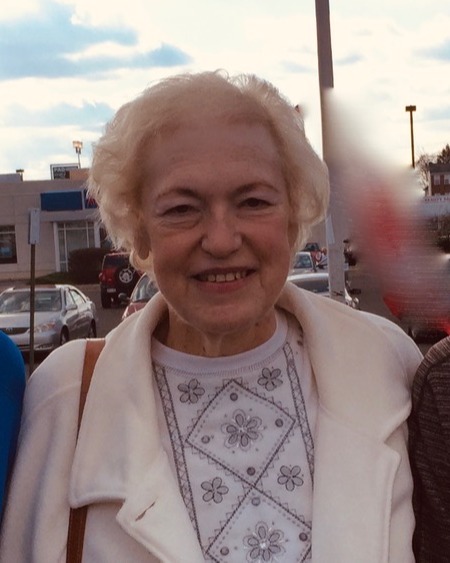 (nee Cohen) on January 20, 2023. Bonnie was born in Philadelphia on March 23, 1943, the daughter of the late Aleck and Rebecca (Cutler) Cohen and lived in Philadelphia for her entire life.  Beloved wife of the late Jerry Jordan; mother of Andrew Samson and Scott Samson (Kimberly); grandmother of Zachary, Jessica, Vanessa (Andy), Evan, and Brendan. Bonnie was a member of the Order of the Golden Chain, Golden Sylvania BGP Link 50 in Philadelphia for many years, at one point serving as its Matron. Relatives and friends are invited to Funeral Services, Monday, 1:30 PM precisely at Goldsteins’ Rosenberg’s Raphael-Sacks Suburban North Chapel, 310 2nd St. Pike, Southampton, PA. Int. King David Memorial Park. Contributions in her memory may be made to American Diabetes Assoc., PO Box 7023, Merrifield, VA 22116, www.diabetes.org

To order memorial trees or send flowers to the family in memory of Bonnie R. Samson, please visit our flower store.