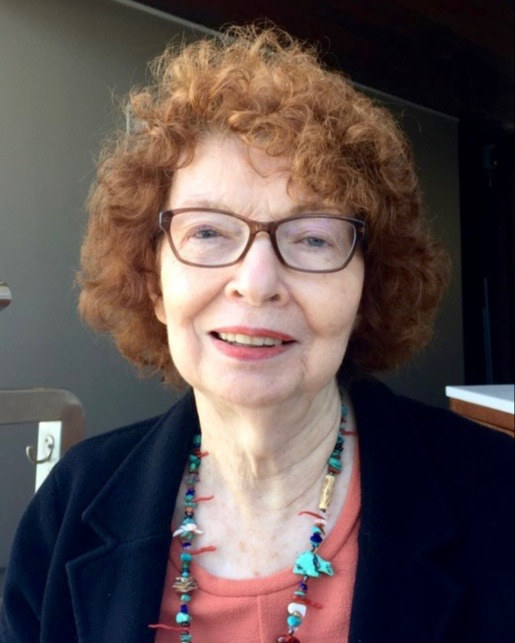 Preceded in death by Martin, her husband of 54 years, Grossman was born Barbara Ann Zeitz in Philadelphia, where she lived until she moved to Southern California in 2016 to be closer to three of her four children.

Grossman graduated from Olney High School in 1951 and five years later married Martin, whom she met when they were on a double date with other partners. They wed three months later in June 1956. She worked as a bookkeeper at the family’s business, Martingale Paper Company. She also raised four children with Martin: Gail, Stacy, Lynn and Ross, whom she loved fiercely and would always answer “I love you more” after one of them declared their love.

She loved the arts, especially attending the theater and museums, and had a deep appreciation for both antiques and modern design. A longtime congregant of Penn Valley’s Har Zion Synagogue, Grossman was a strong supporter of Hadassah and various charities for Israel. Her philanthropy also extended to cancer research center City of Hope and she frequently participated in its visits to New York City theater. After retirement, she volunteered with Meals on Wheels, delivering food to homebound senior citizens.

In addition to her four children, she is survived by her beloved best friend, Lynn Janoff, and several nieces and nephews. Her two half-brothers, Albert and Ellis Zeitz are deceased.

To order memorial trees or send flowers to the family in memory of Barbara Ann Grossman, please visit our flower store.